For the past 25 years HIV Scotland has ensured people living with/at risk of HIV have their say on issues that matter. Over the past 12 months the organisation has changed aviation law to allow people living with HIV to gain their pilot’s license, engineered various campaigns including one calling for Drug Reform across Scotland and launched ‘HIV Self-Test Scotland’ alongside Waverley Care, offering free tests to everyone in Scotland. 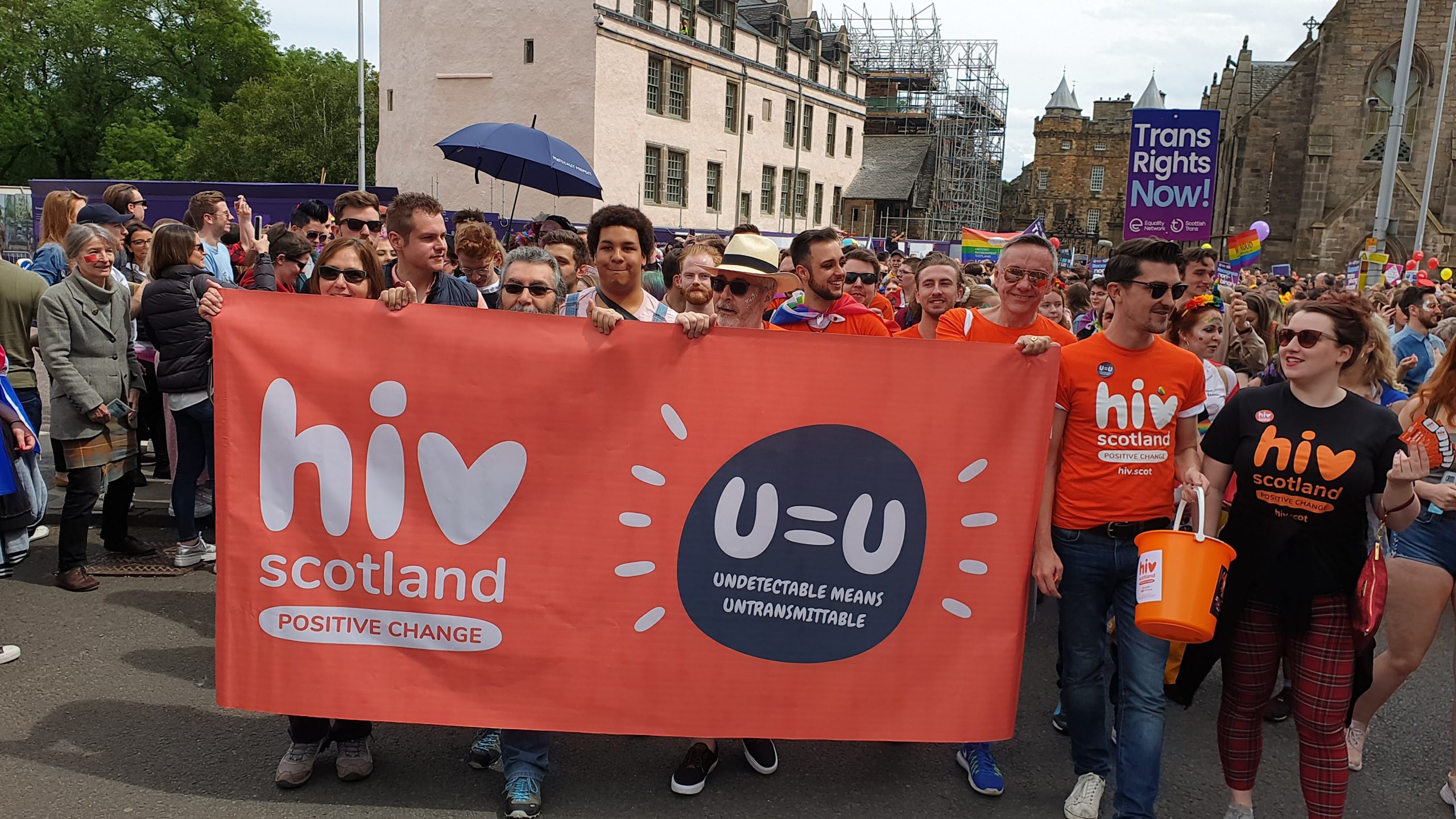